“Young people are in a moment of their lives full of decisions about their identity and their place into society. For this reason it’s important to dialogue with them.” Gemma Rodríguez

On April 8th, took place the 8th Public Library and Social Cohesion Conference, organized by the Consorci de Biblioteques de Barcelona. This year’s edition revolved around the participation of young people in public libraries and the attendance was surprisingly successful. The conference hosted the round table “Young people and creation” with the participation of Nahide Arabadji, from the cultural center Det Fria Ordets Hus from Växjö; Carles Giner, from the creators program at the Barcelona institutes In Residence; Esther Subias, from the Technovation Challenge project, directed to girls between 10 and 18 years; and Gemma Rodríguez, from the project Engage!, leaded by the PEN Català. 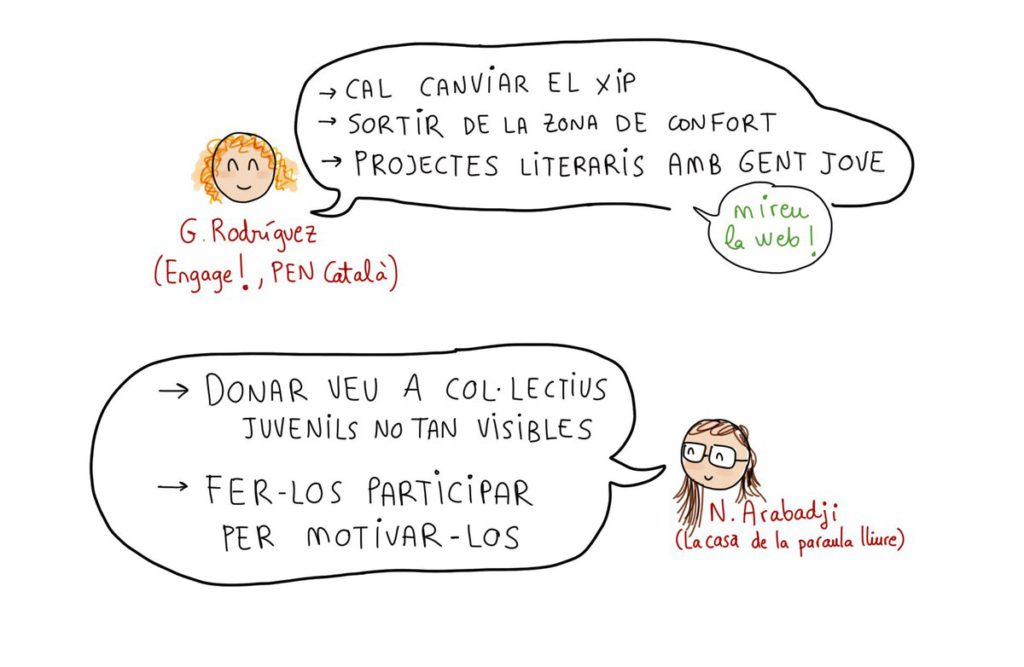 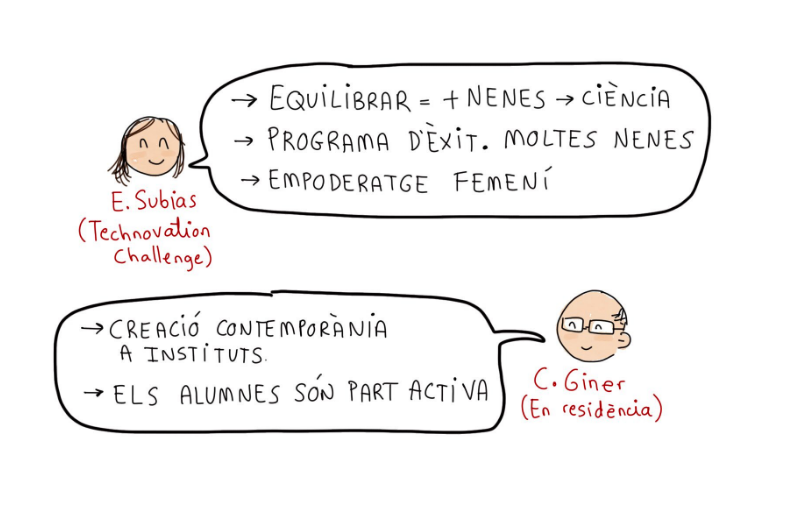 On April 9th and 10th, there was also an Engage! exchange between Swedish and Catalan librarians that close the meetings started in May 2018. During their visit to Barcelona, Swedes could visit the libraries of Bon Pastor, Sagrada Família and Sant Ildefons where they discovered several projects such as “Debat a Bat”, as well as the work done in Barcelona’s neighborhoods with children and young people.

Do you love literature?