PEN Català promotes literary translation to overcome the linguistic barrier that prevents understanding between people and cultures. It works for both the promotion of Catalan literature in the world and to support the translation of universal literary works into Catalan. It is within this framework that the digital magazine Visat is published. 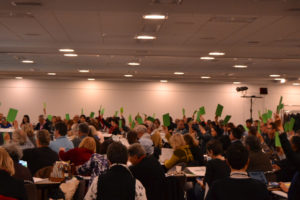 PEN International brings together writers from around the world.  Developed in Barcelona (April 2015) by PEN International’s Translation and Linguistic Rights Committee, and approved by delegates at the 81st PEN International Congress in Quebec (October 2015), the Quebec Declaration comprises a six-point summary of the principles and objectives which PEN International intends to promote in the field of literary translation.

Visat was born in 2004 with the aim of becoming a means of spreading Catalan literature in an international sphere and a point of reference for literary translation professionals. 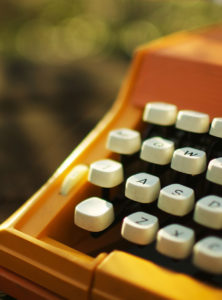