Between the 6th and 8th June 1996, 61 NGO’s, 41 PEN centres and 40 experts in linguistic rights from around the world met in Barcelona. Arranging the World Conference of Linguistic Rights was an initiative of PEN International’s Translation and Linguistic Rights Committee and Escarré International Centre for Ethnic Minorities and Nations (CIEMEN), with the moral and technical support of UNESCO.

The delegates of the World Conference of Linguistic Rights approved the Universal Declaration of Linguistic Rights (UDLR) in a ceremony on 6th June at the Paranimf of the University of Barcelona. The conference delegates from NGO’s, PEN centres and experts, signed the documents in the same ceremony, at the end of which it was presented to Andri Isaksson, official representative of the Director General of UNESCO. In this way, a non-governmental association put a text on UNESCO’s table so that it might become the starting point for the work of government experts. In short, this would not have been possible without the coming together of the objectives in the line of work which, within UNESCO, the Linguapax project began.

Two days later, on 8th June, in the auditorium of La Pedrera, the collective of NGO’s, PEN centres and international experts decided to create a Monitoring Committee of the Universal Declaration of Linguistic Rights. The following month Frederic Mayor Zaragoza, Director General of UNESCO, received the organisers of the Monitoring Committee and thus accepted the declaration’s text and its process. 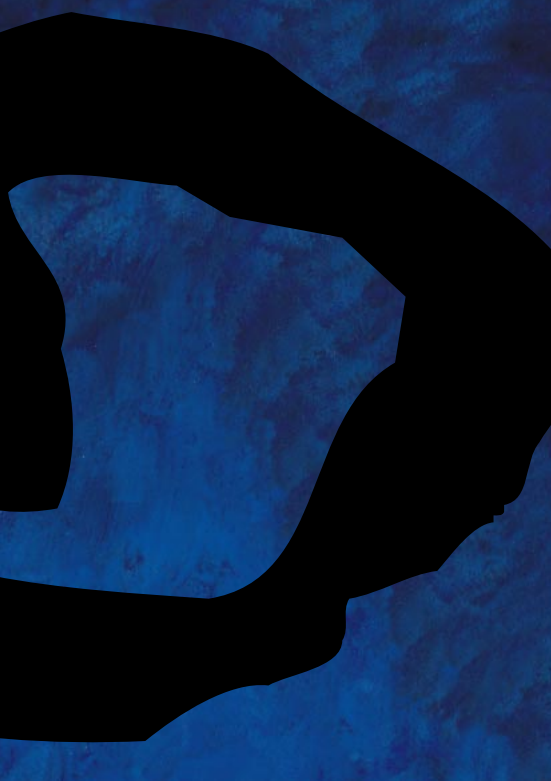