PEN Català established the Writers In Refuge Programme in Barcelona in 2007 in collaboration with the City Council and the regional government of Catalonia. Since then, five writers have been hosted in Barcelona: Salem Zenia, Sihem Bensedrine, Bàssem an-Nabrís, Ugar and, currently, Irakli Kakabadze. Palma and Girona have also been Cities of Refuge, with the Mallorcan capital hosting Rhodah Mashavave between 2010 and 2012 and Girona hosting Amir Ali between 2013 and 2014. 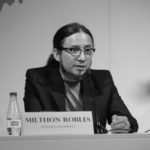 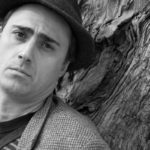 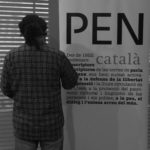 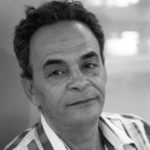 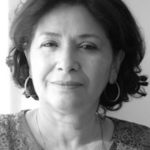 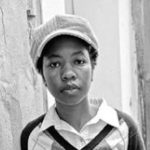 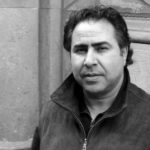